The parish of Saint Leocadia of Frixe preserves an interesting Romanesque church, built, the same as the ones in Nemiña and Morquintián, in the XII century. It also consists of one single nave, with a square apse, vaulted in stone with a semicircular archway, decorated with checkers along its archivolt, supported on two adjoining columns that end in capitals decorated with plant motifs.

The door that gives access to the church is formed by a tympanum and various archivolts supported on four columns that also end in capitals decorated with plant motifs.

The external side of the apse, preserves various corbels, some with plant themes and other with animal figures. The wall preserves an interesting window with two angled columns. 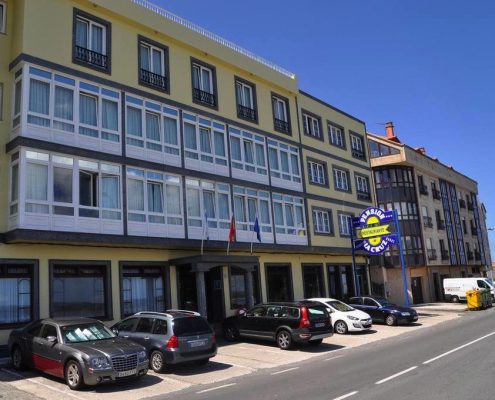 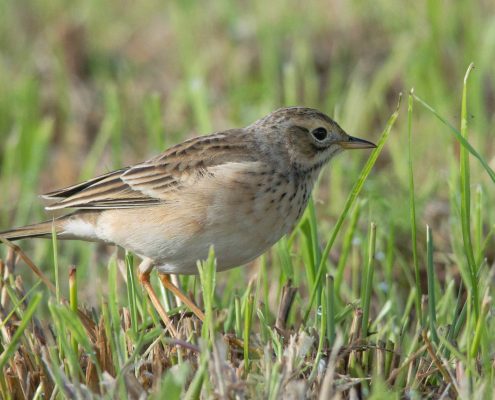 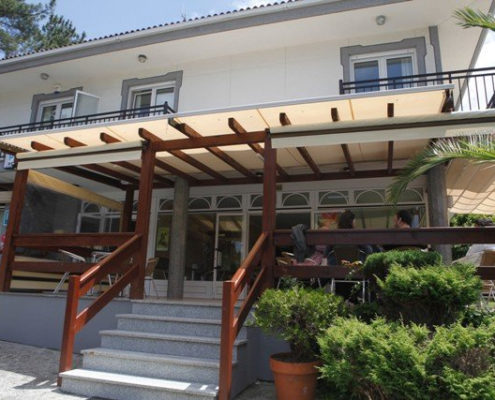 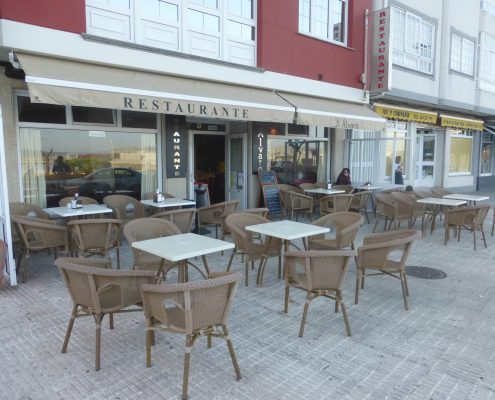