The sea routes market is a festival that is organized by the town of Muxía to celebrate its seafaring tradition and culture and enjoy the gastronomy, professions, music, work gear….without forgetting the field culture that, throughout centuries, united with seafaring work in order to sustain the livelihood of the residents. It is an annual celebration which takes place during several days in August.

The sea routes market, is an spontaneous and simple reflection of the people of Muxía on what makes the residents be who they are, and what is offered to the visitor or tourist so that they can get to know them and enjoy the market with them. At the same time, it is a parenthesis in people’s everyday life, which invites everyone to forget about daily problems in order to lose themselves around the town streets and merge in its festive and joyous atmosphere.

During those days in August, the characters of the first half of the 20th Century, immortalized by Ramón Caamaño on photographic paper, come together with characters from Rosalía de Castro, and epic farmers and fishermen from the local poet, López Abente. They all take to the streets of Muxía and, forgetting the hardness of their lives, come to life and share the festivities and leisure. 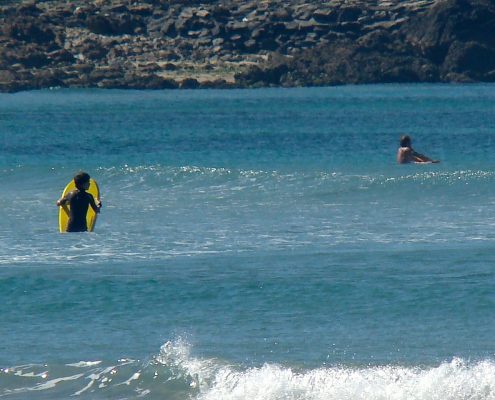 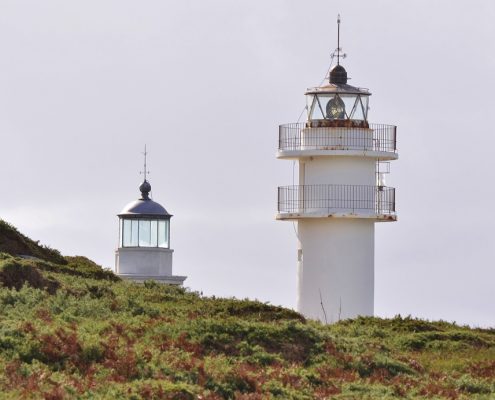 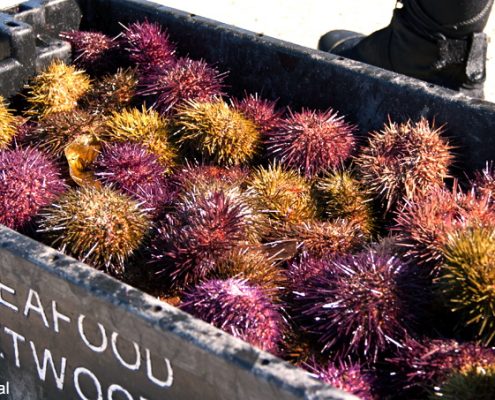 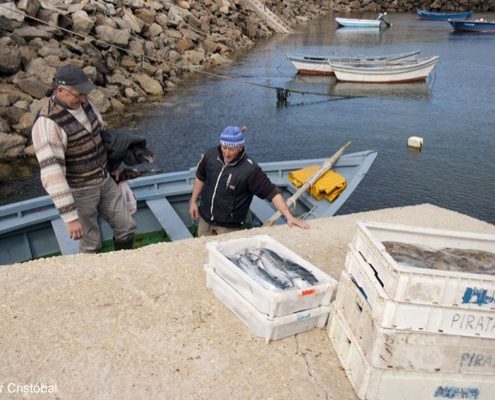