Circular Route that takes you through different centuries, seafaring and riverside sceneries of the North Death Coast (Costa da Morte).

It leads you to take joy at the views of various fishing villages with its ports and its lighthouses, amongst which the lighthouse designed by the architect César Portela is found, in Nariga Point. The Sisargas Islands is a small archipelago that is found in front of Malpica of Bergantiños and the Insua Cove, a captivating natural space formed by the mouth of the Anllóns River, where many bird species live.

You can enjoy the viewing of Romanesque churches, 18th Century country houses, Gothic constructions in the town of Laxe, Vimianzo’s medieval fort, and two Galician megalithic jewels, the A Cidá fortification (Castro A Cidá) and the Dombate Dolmen. It is interesting to see the Ethnographic ensemble located in Buño, the most important pottery center in Galicia, and the hydraulic mallets of O Mosquetín (Batáns do Mosquetínn), a wonderful sample of popular engineering, made up of two buildings which hold seven mills and three fulling mills. 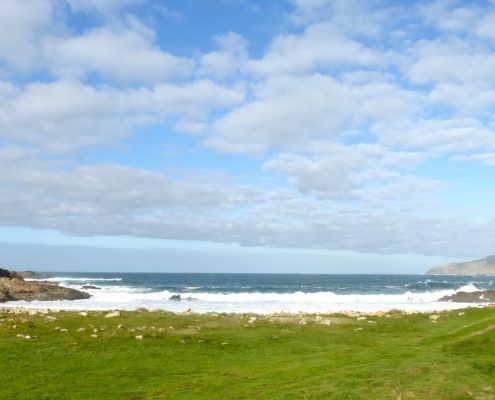 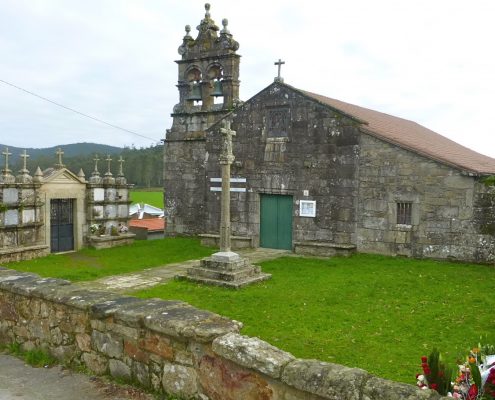 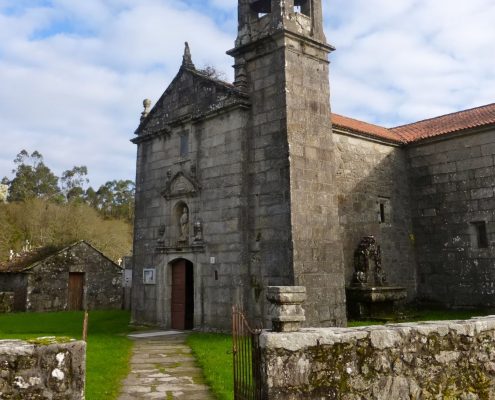 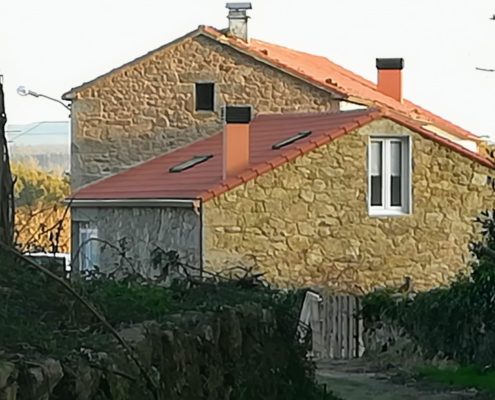