Two beautiful circular shaped apses from the old Romanesque church are preserved: the central and side ones of the southern end. The central apse can be accessed through a semicircular triumphal archway, supported on two columns which end in two capitals, covering this apse with a barrel vault ceiling. The apse of the south side is also Romanesque, although of smaller dimensions.

The apse on the north side was replaced by a rectangular shaped construction in 1708, doing away with the symmetry of the beautiful apsidal end of the church. Although the church’s plant structure seems ancient, the renovations carried out in the XVII and XVIII centuries, totally changed the aspect of the primitive temple.

Externally, we differentiate two very distinct parts: on the one hand, the façade, with the exception of a Baroque style bell tower and its side walls; and on the other hand, the apse, of interesting architectural value, where we can see a beautiful window with two layered columns in the central apse, in purest Romanesque style, as well as a rich and varied collection of corbels, which support the ledges of the two semicircular apses. 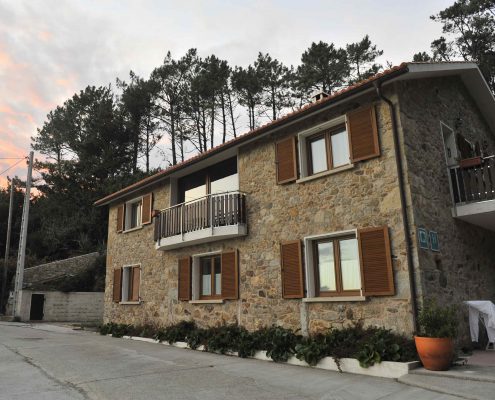 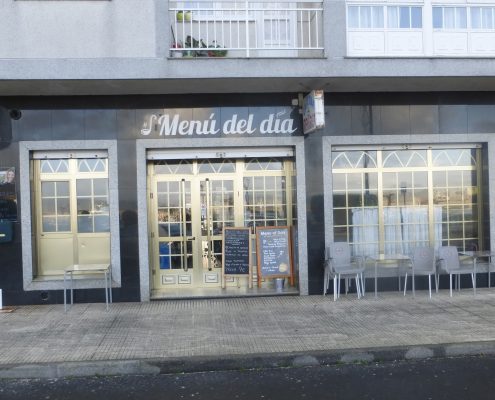 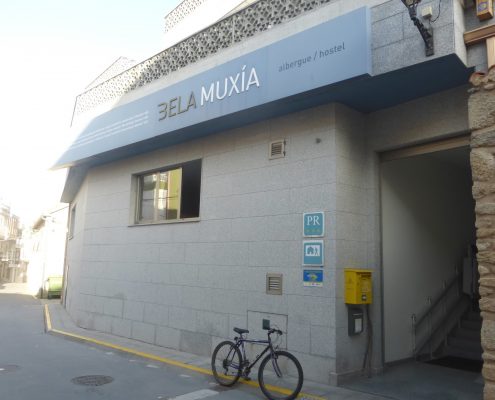 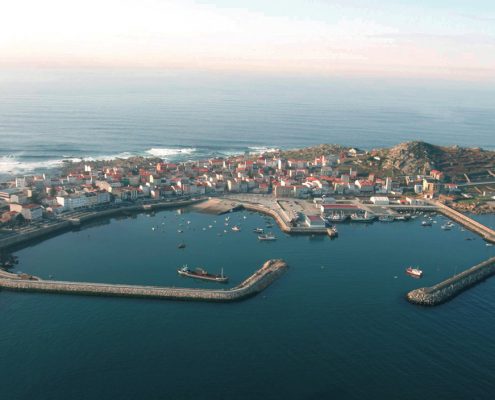