This route is of extraordinary architectural and cultural interest, since it unites the Romanesque style churches existing in Muxía. The same is not delimited in continuous line, since it admits several possible routes and some of them overlap in some sections with routes described previously. However, we can highlight two routes starting from Muxía town (Church of Saint Maria): one of them would cover the churches of Saint Maria of Morquintián, Saint Cristovo of Nemiña and Saint Leocadia of Frixe; The other would include the churches of Saint Xiao of Moraime, Saint Martiño of Ozón and Saint Pedro of Leis, running along the road from Santiago to Muxía to San Martiño and then on inland highways to Leis. 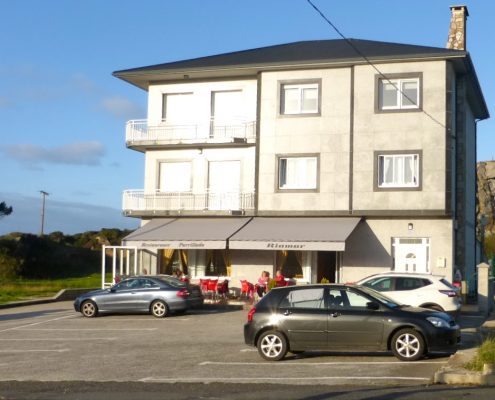 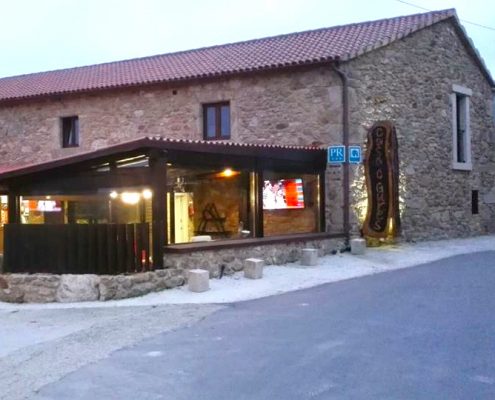 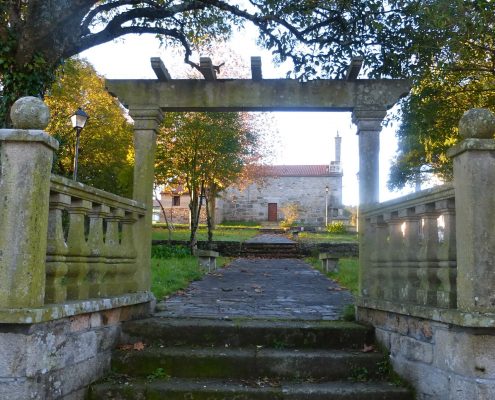 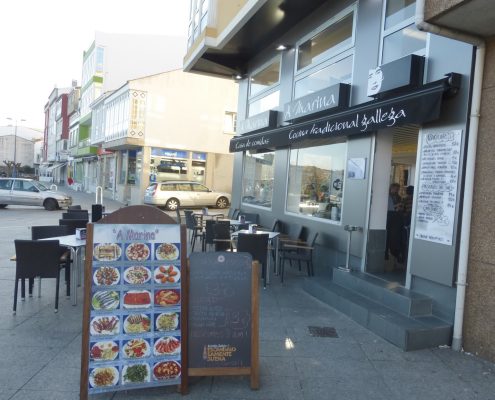