A museum that has a permanent exhibition of photos of the Prestige ship catastrophe off the Galician coast and two thousand volunteers that worked in the clean-up activities.

On 13th November 2002, the ship Prestige sent out an SOS 28 miles from Fisterra. It has a breach in its hull, its crew is evacuated and as the hours passed, the situation gets out of control and it starts to spill tar that reaches the Galician coast. Muxía is one of the first places that faces the consequences in the form of tar, firstly, and a white tide of volunteers that came to help, afterwards.

The exhibition contains an abundance of graphic material of those months of struggle against the contamination on behalf of the local residents and volunteers, books with dedications and presents received by the Town Hall that give evidence to the great amount of people that went to the Death Coast (Costa da Morte) to help out. 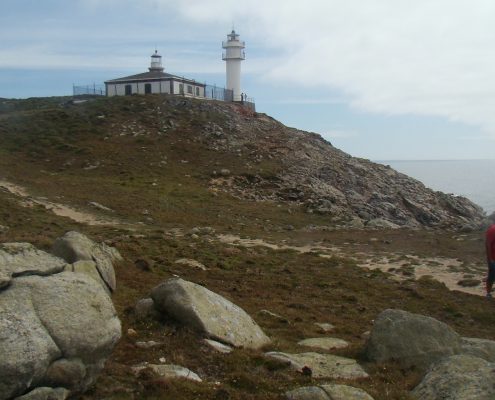 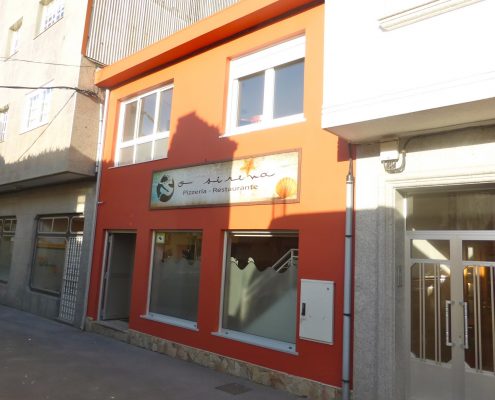 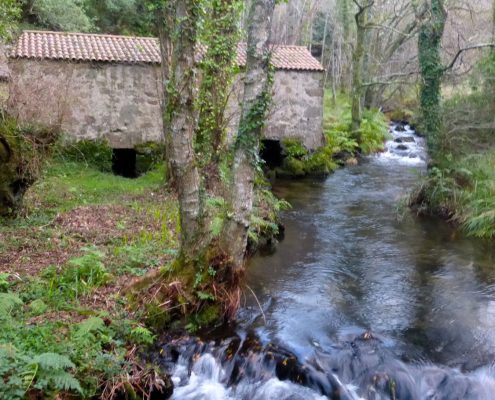 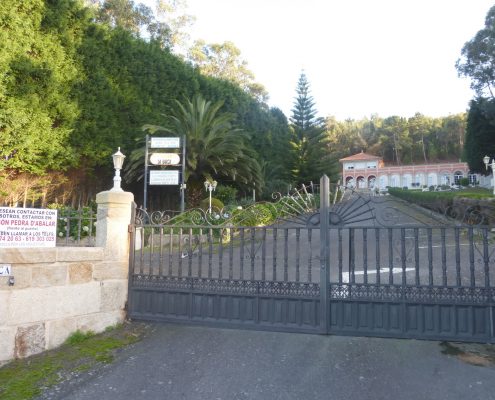